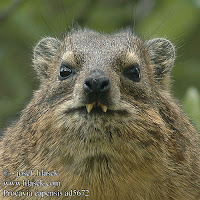 The game on Saturday happened, as planned.  As cramped as my schedule’s been, lately, I consider that a victory.

I ran the list I discussed here.
It was a full-on battle.  Very, very close with the dice deciding a lot of things.  It was a really good game.
Some notes: 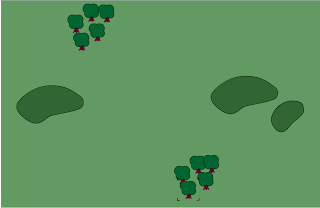 At the end of the game, he had:

One quarter was contested, one empty, two mine.  I’d captured a banner, as well.  Ultimately, I won by over 800 points, but it could have very easily been a defeat had his Mages not been fried.