Over the weekend, I wrapped up the Gremlins.  So, they’ve been done for a little while.

Dropped the little bastards on the way to the spray station, which really cheesed me off: Som’er and the Slop Hauler’s hats chipped and the Hauler’s spoon broke off.  Salty language was uttered.

Touch ups were done.  Anyway, here they are: 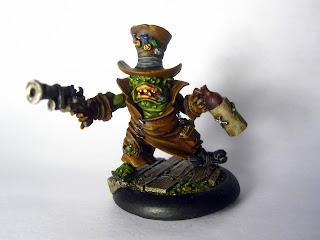 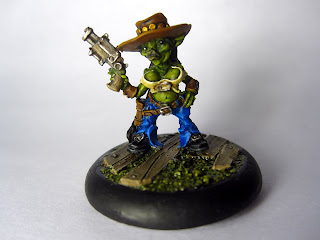 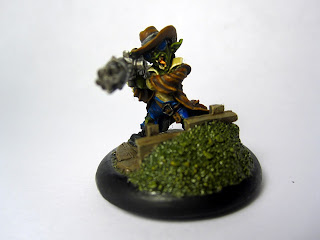 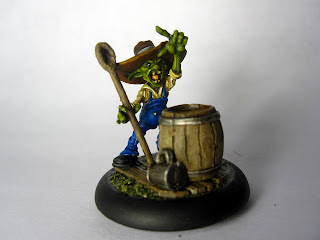 Also, I blew through painting up the Dreadstone Blight.  I’ve got a bunch of pictures of it, as well as some thoughts about the kit… enough that I’m giving it its own post tomorrow.

Now, I’m ramping back up on Skaven.  It’s gonna happen, damnit!  I’m starting off with ten Clanrats and a Doomrocket Warlock Engineer. 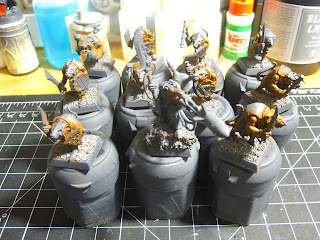