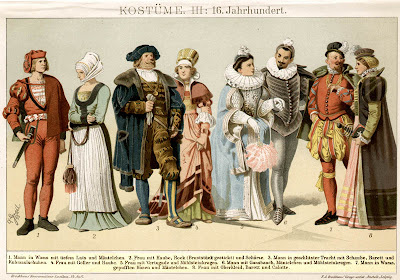 Characters will be built per the character creation rules in WFRP, with the following differences/notes: 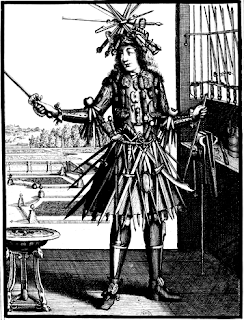 * Really, I forgot that WFRP 2E lets you roll twice and pick when folks did character creation last week. So, we’re stuck with it; only fair, right?
** Not making any claims as to the accuracy or comprehensiveness of these charts. Remember that bit about expect ahistoricity? These are broad strokes done quickly.
*** Is “Mohemmedan” offensive? I sure hope not; if it is, let me know and I’ll correct it to the more modern “Islamic” or “Muslim” or something.